The Residence Hall Stiv Naumov is a part of the State Student Housing Center – Skopje, a state institution which takes care of housing and meal plans for students coming from other part of the country. Stiv Naumov is by far the largest Residence Hall, with housing capacity for (approximately) 2000 students. It consists of barracks that have been around for almost 40-plus years, two somewhat newer male dorms, and one female dorm, built last, in the early 1990s.This Hall is thought of as the most famous, that is, the most infamous of all Student Residence Halls in Skopje, mainly due to the catastrophic and sub-standard living conditions the Hall offers to its residents. HomeBound is a narrative about the residents of this student dormitory. It is a story which attempts to breach the surface of things. It is a tale about the capability of the human spirit to adapt and to persevere. It is a chronicle of the desire and the attempt to alter, positively, the living surroundings we inhabit. HomeBound is a narrative about nesting, about the need to etch out a place we can call home. 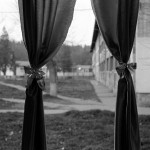 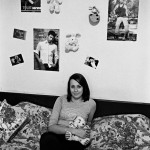 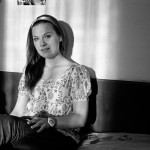 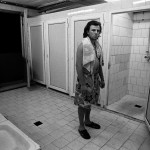 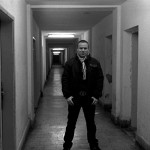 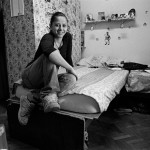 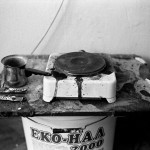 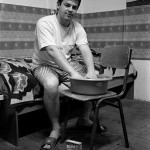 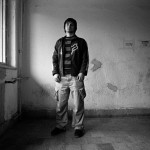 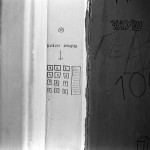 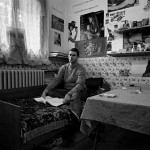 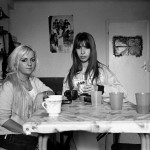 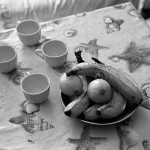 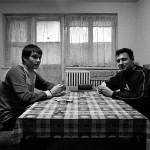 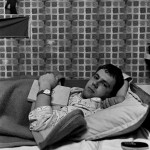 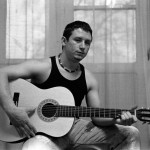 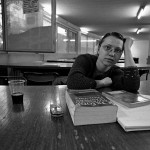 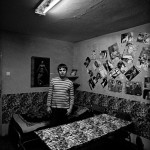 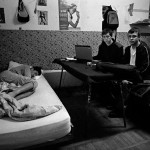 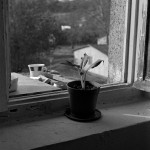