Under the auspices of “SK-2014” a curious proliferation of statues, monuments and neo-classical and baroque architecture have been popping up across the Macedonian capital during the last few years. As a result of this still ongoing project, Skopje has been torn apart, rebuilt, covered and masked, undergoing a face lift beyond recognition. But the face lift goes much deeper under the surface. SK-2014 is a revisionist project which has been rewriting the history of the city and it has been redefining the Macedonian identity.

The title – “At 3 a.m.” – refers to this particular time of the day not as an indication of the time when the photographs of Skopje may have been taken. This temporal reference is more so a parameter of the spiritual state and time we live in.

“At 3 a.m.” is a personal photographic narrative of confrontation, transformation and intimate battle, documenting the trauma from the abrupt changes to the face of the city. Photographing the changing urban landscape, as well as the human landscape within it, is an effort to make sense of the new reality, of coming to terms with the city. It is not a project about documenting the change, but rather it is a project about the spiritual impact of the change and a search for a sense of identity and community within the new landscape. The project is a gaze into memories, changes and socio-political impact on the individual and the community. 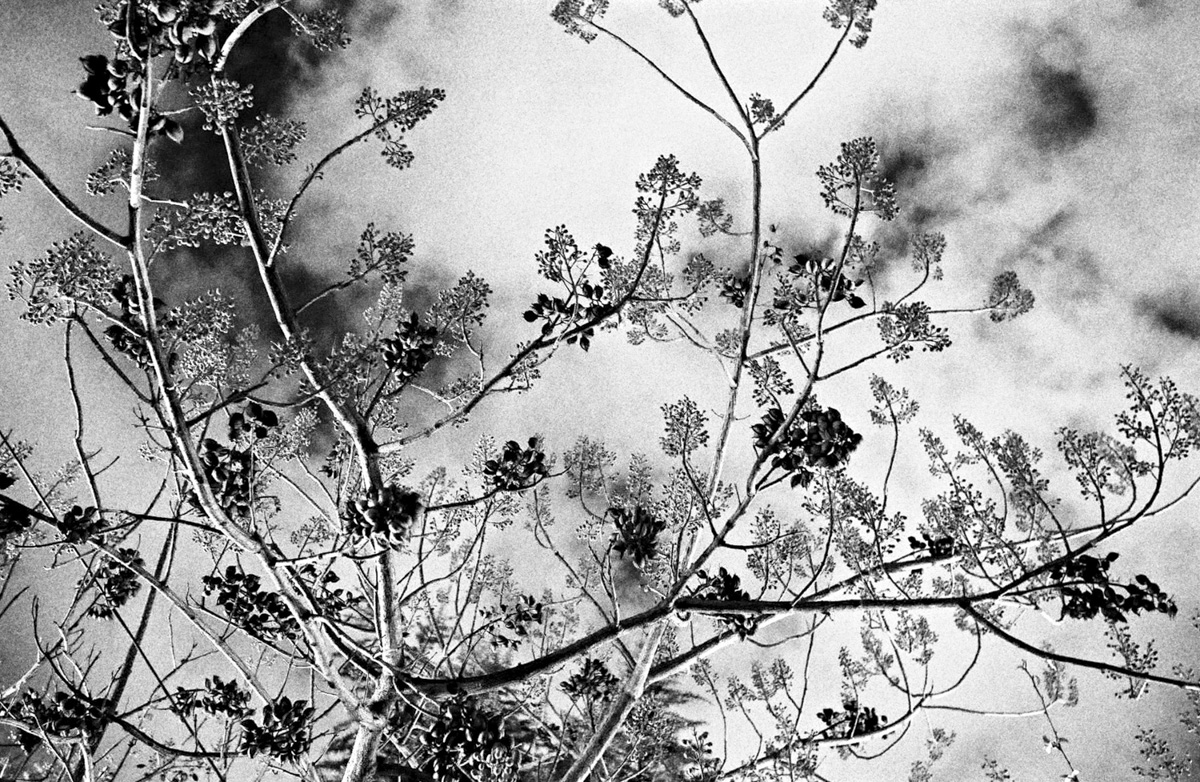 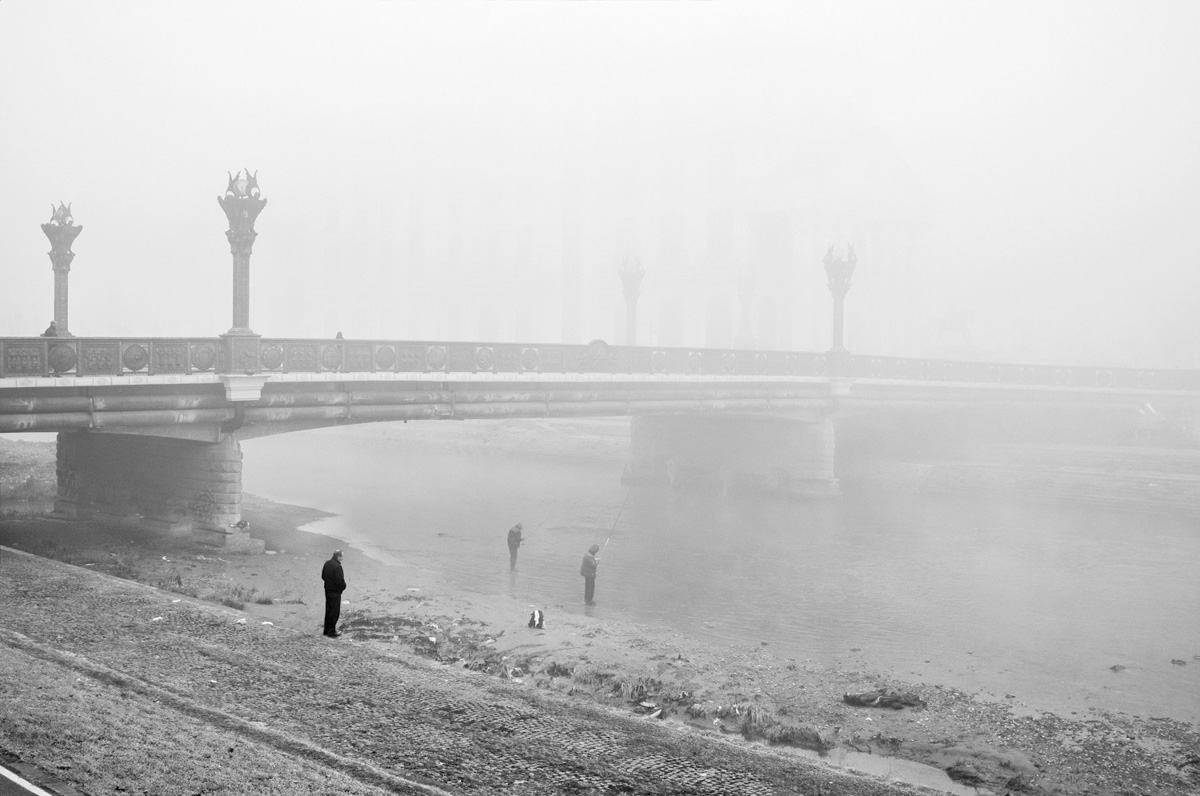 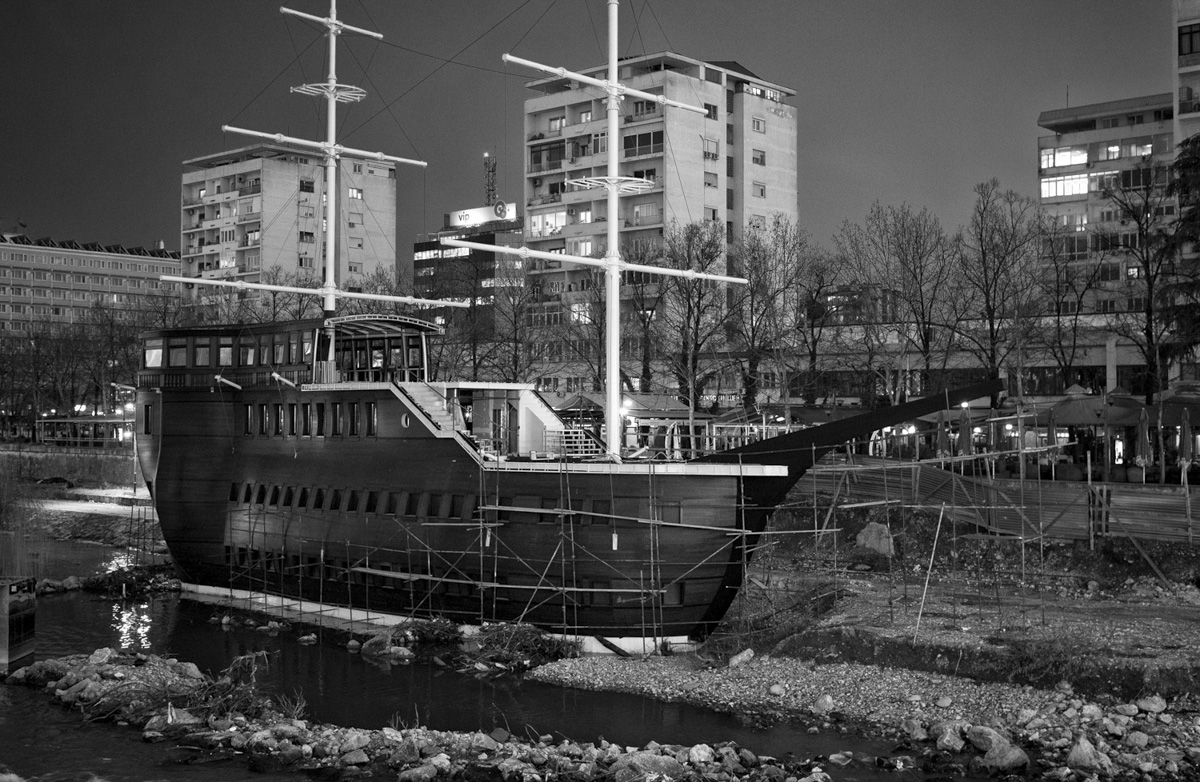 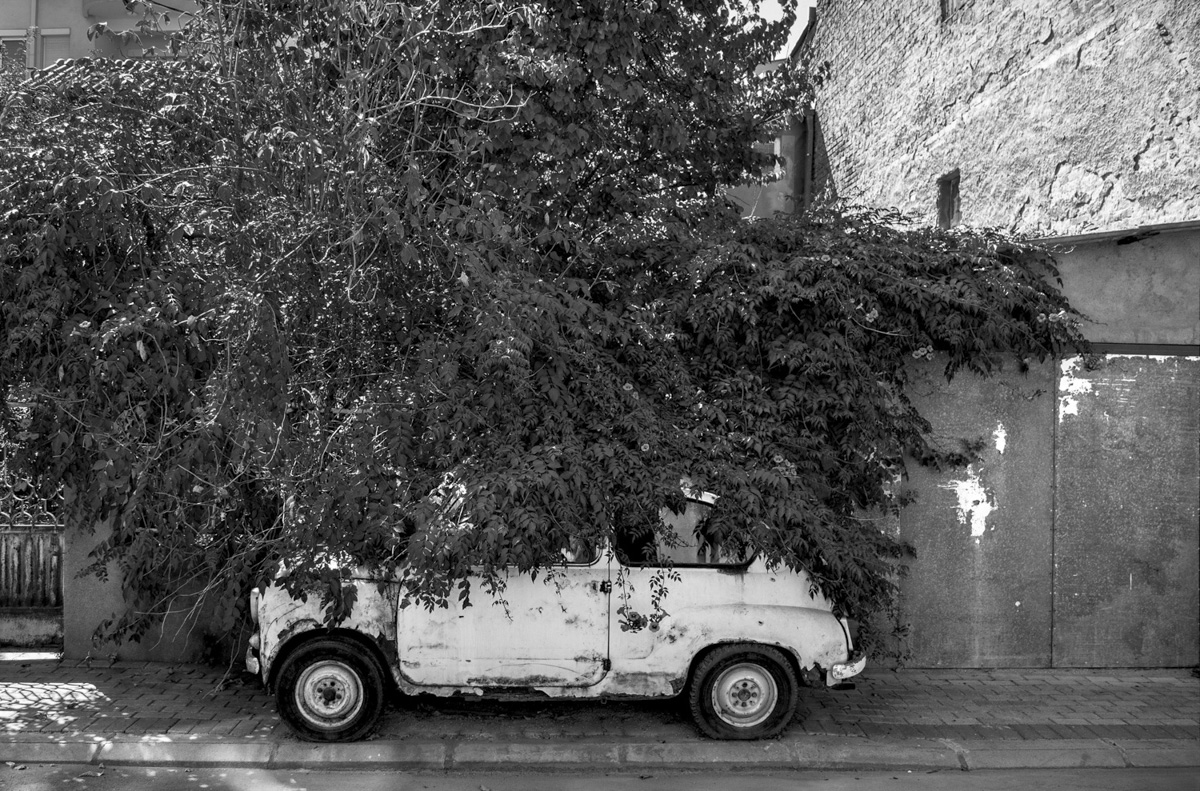 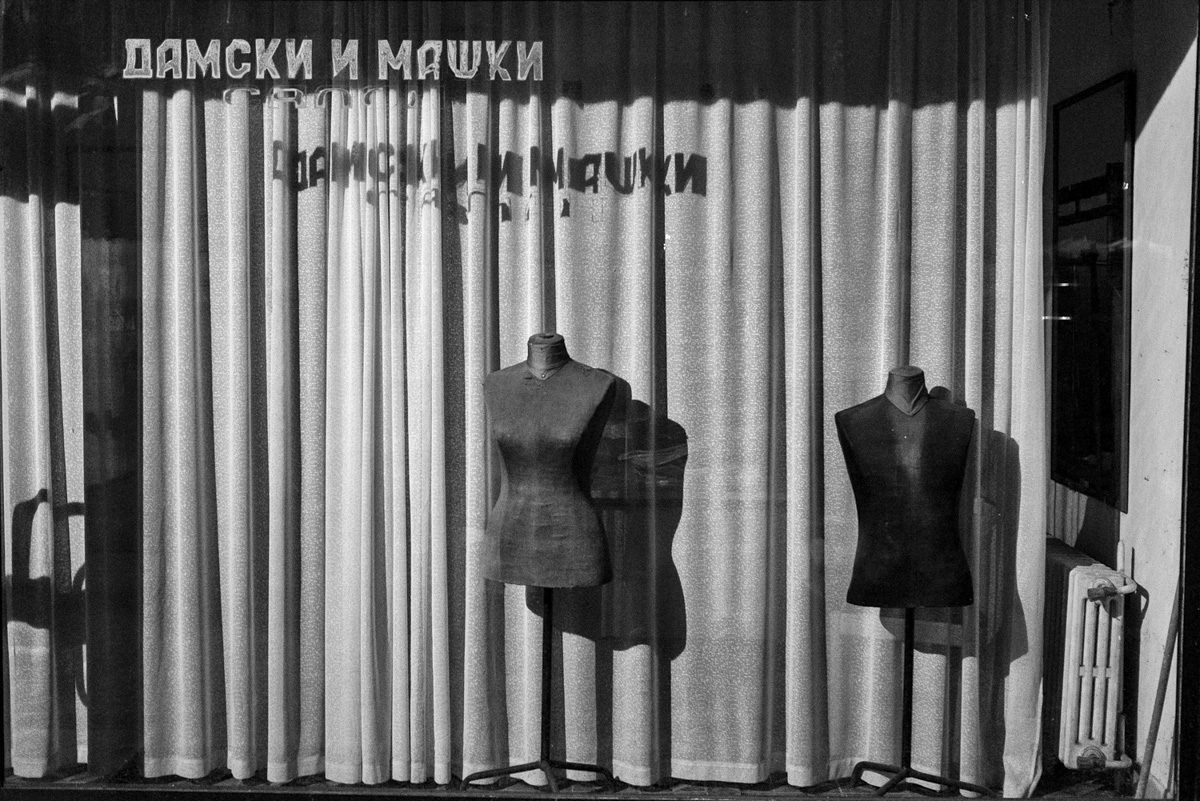 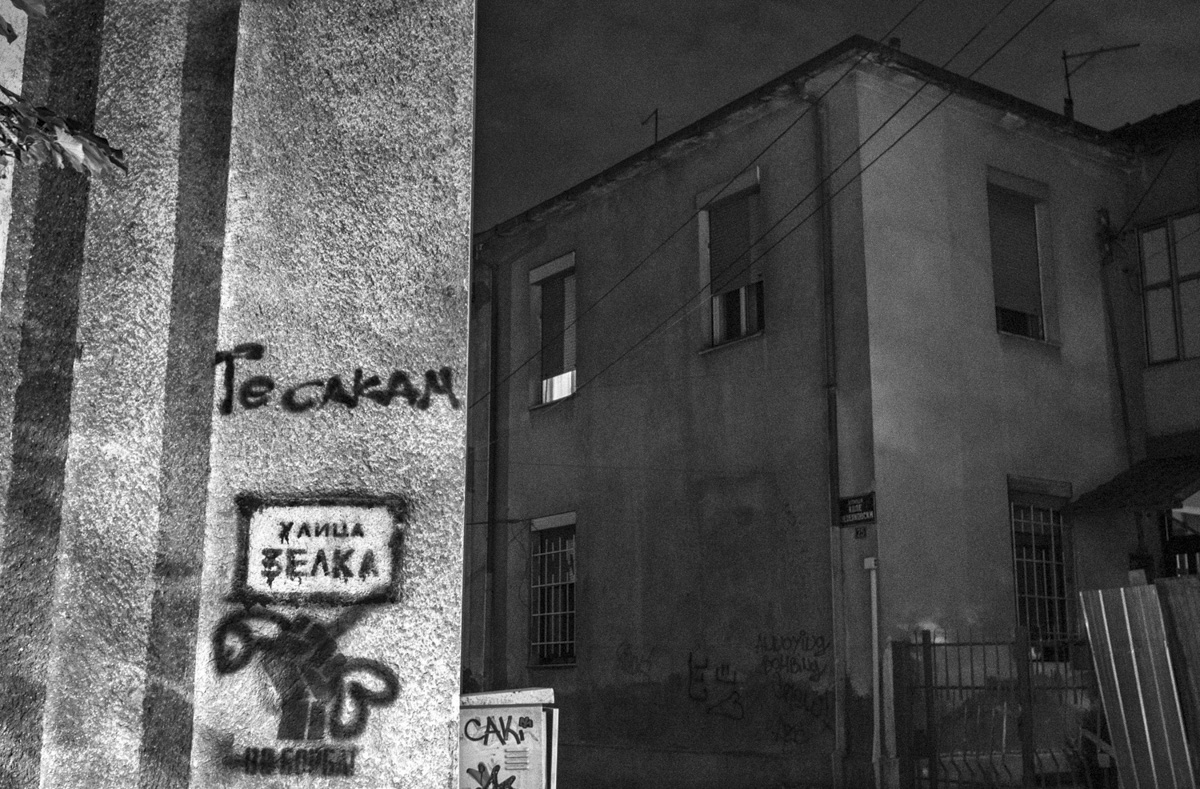 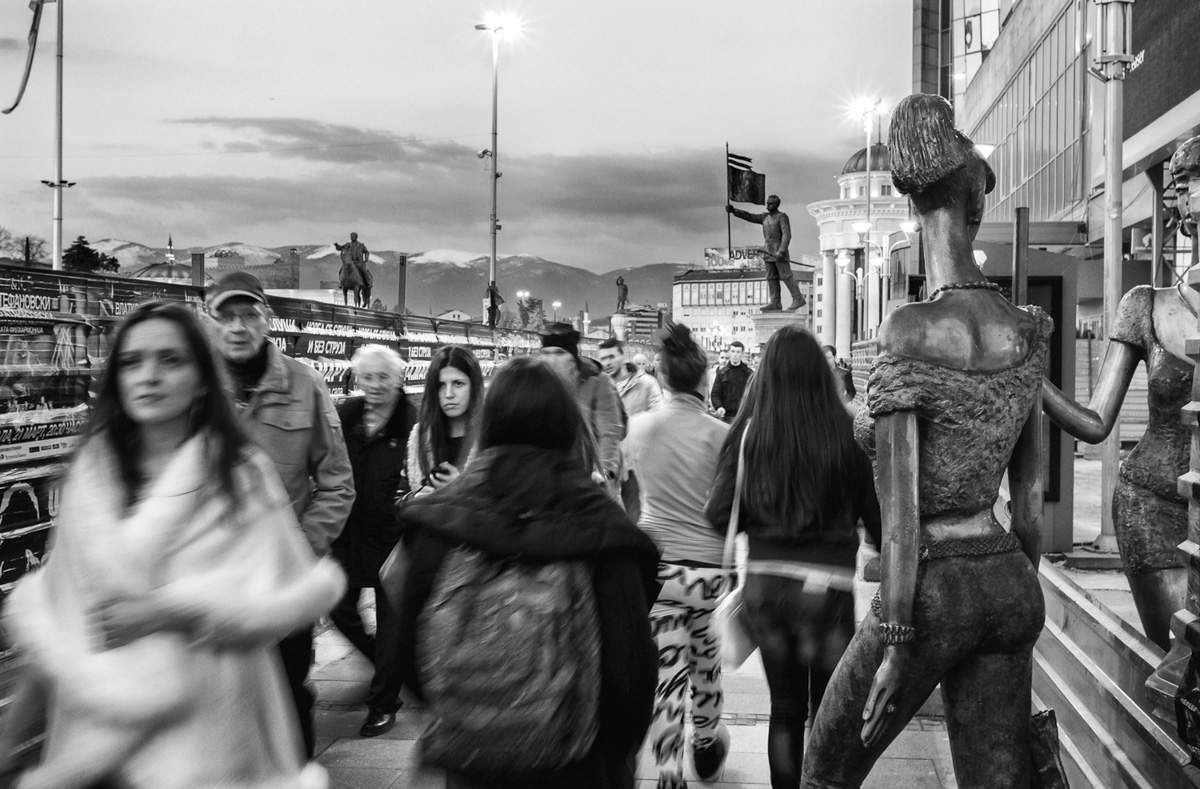 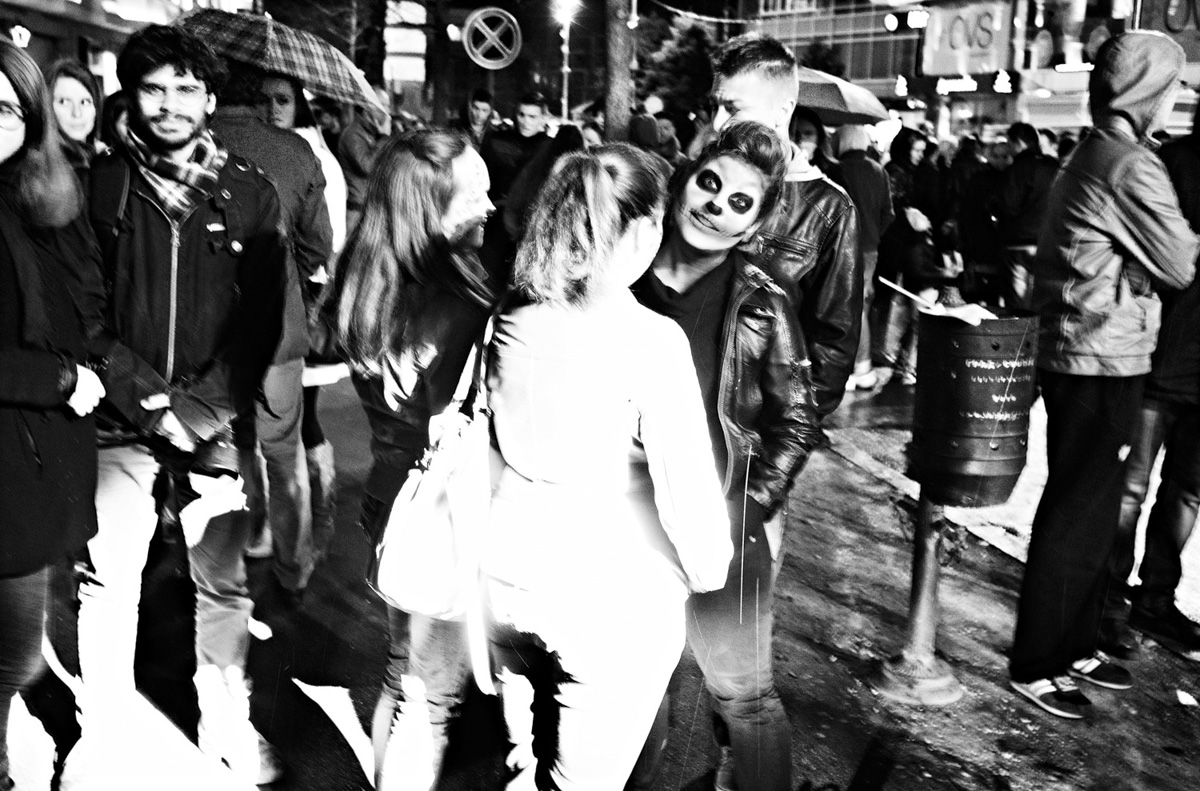 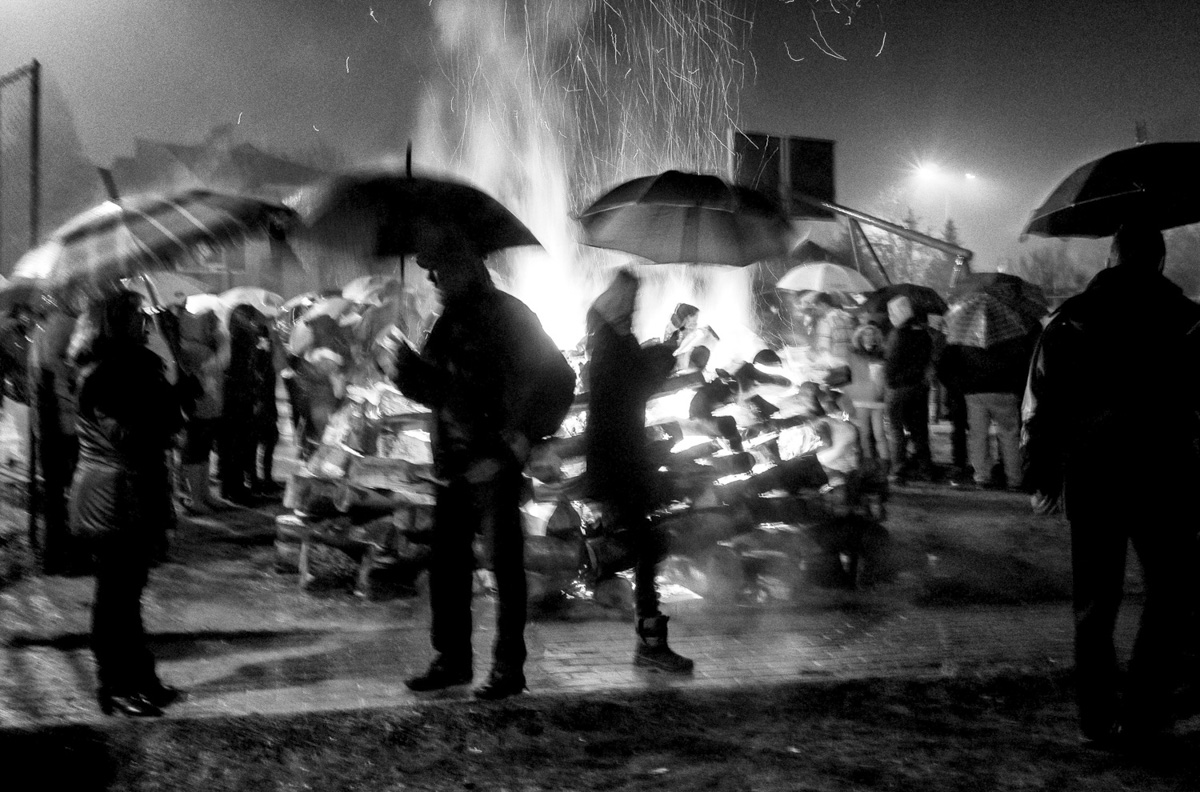 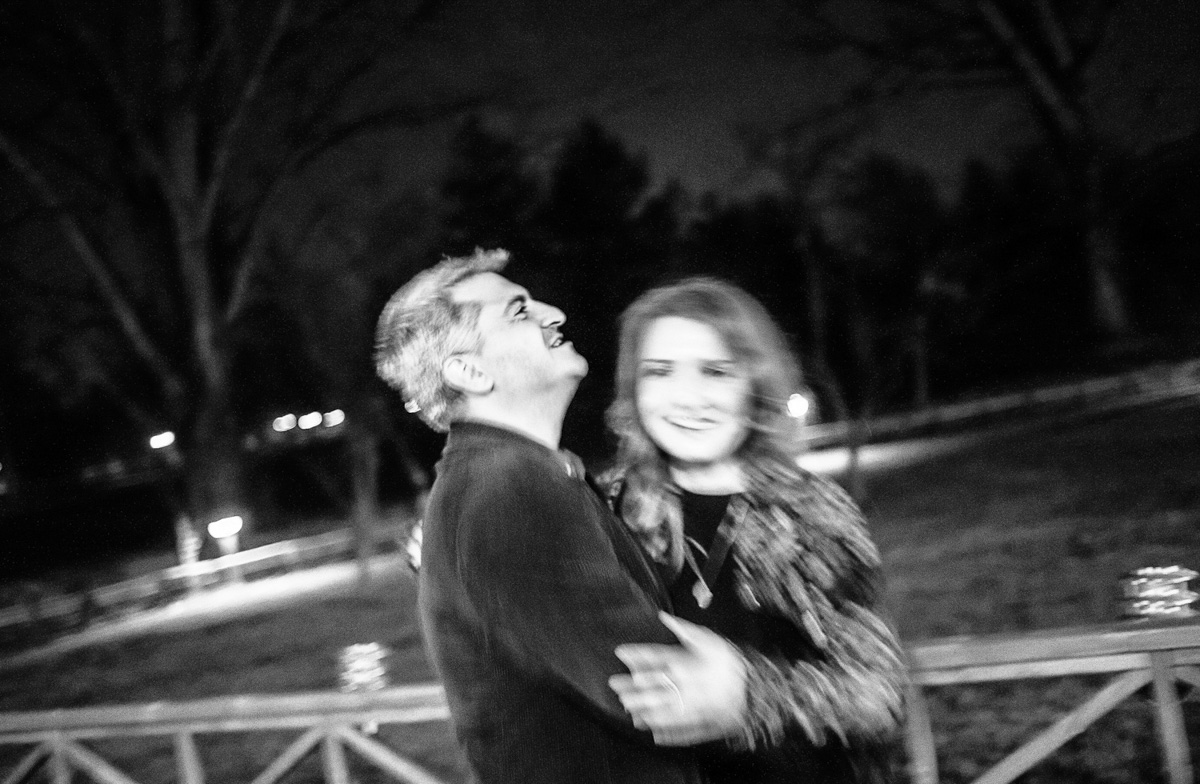 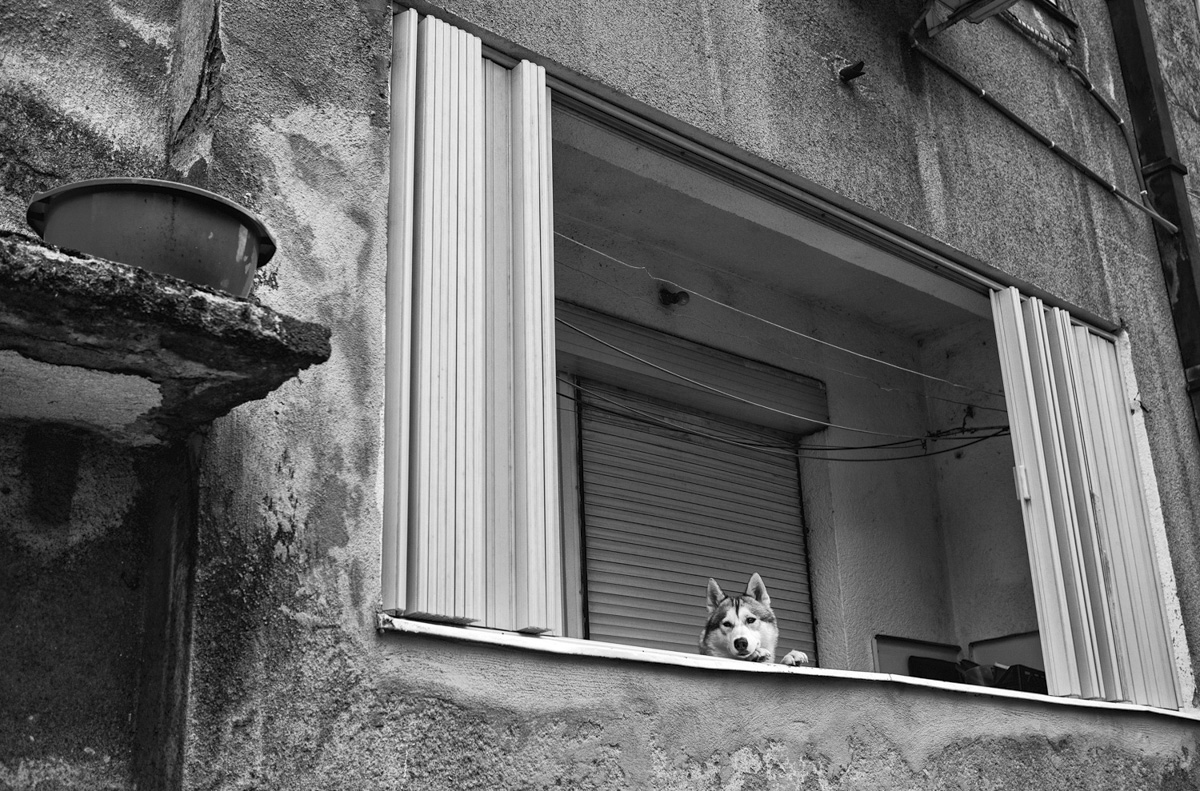 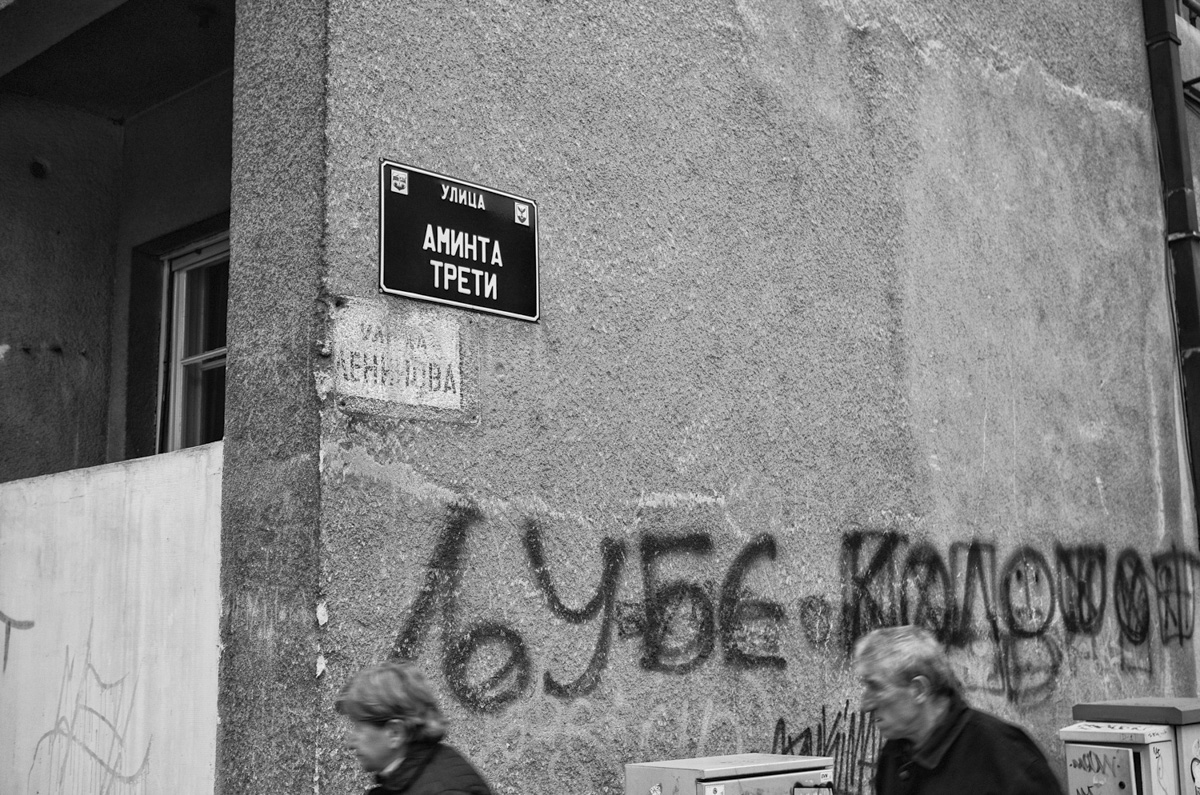 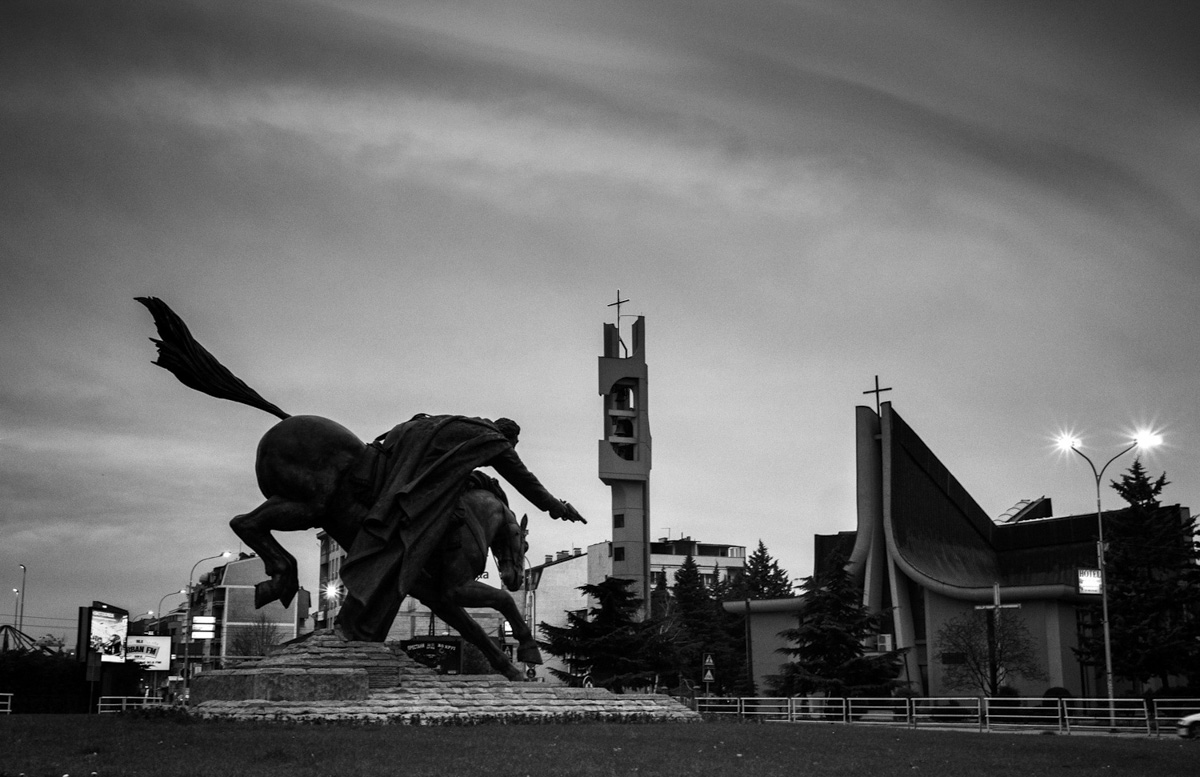 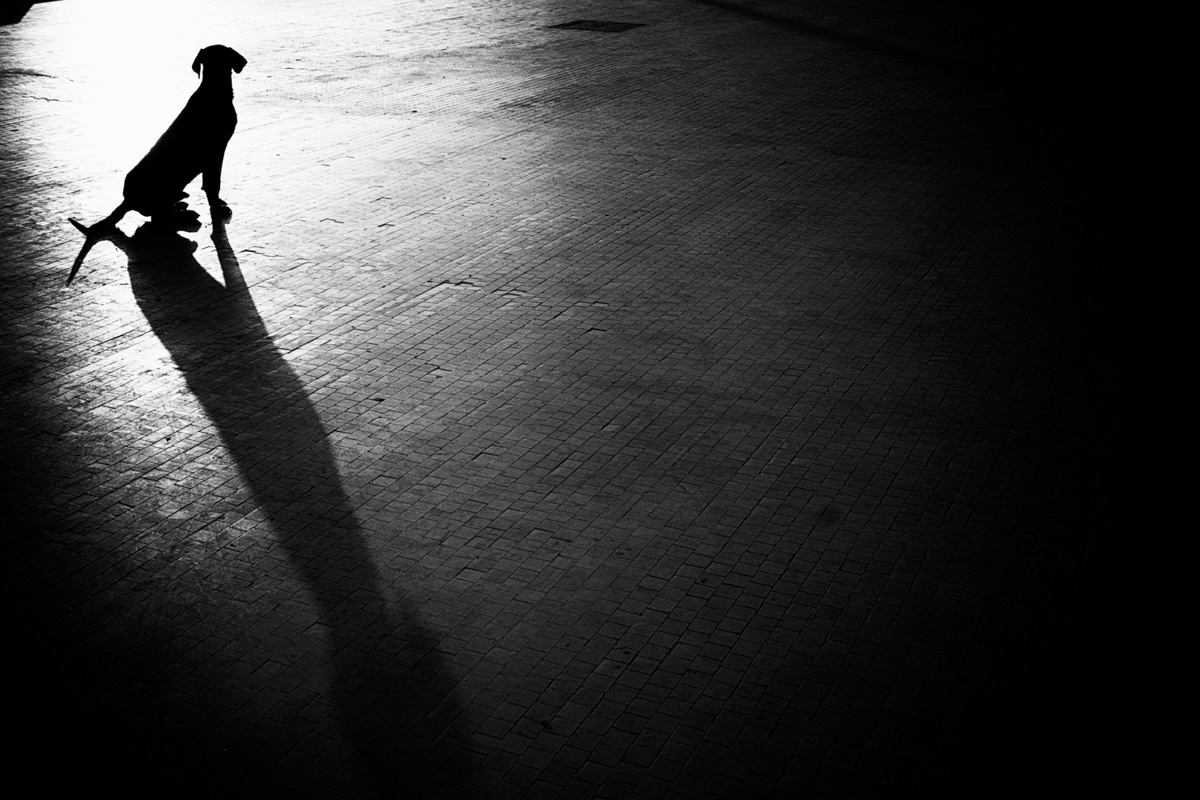 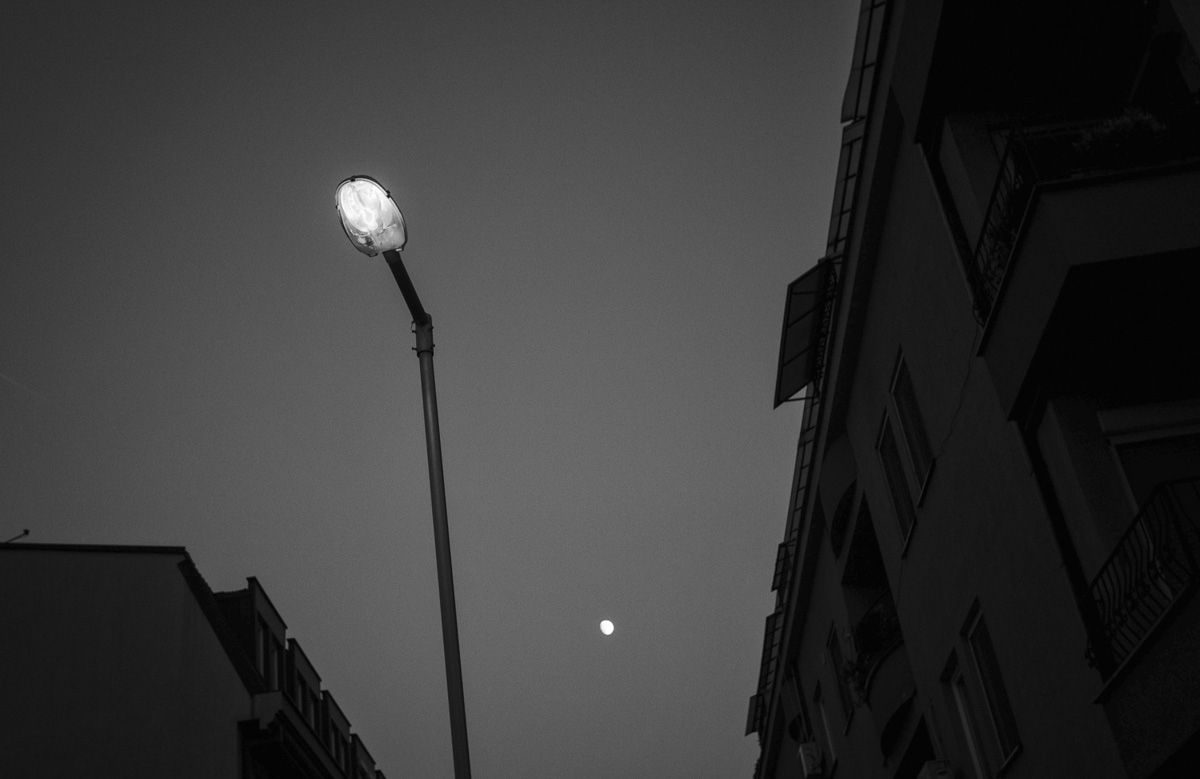 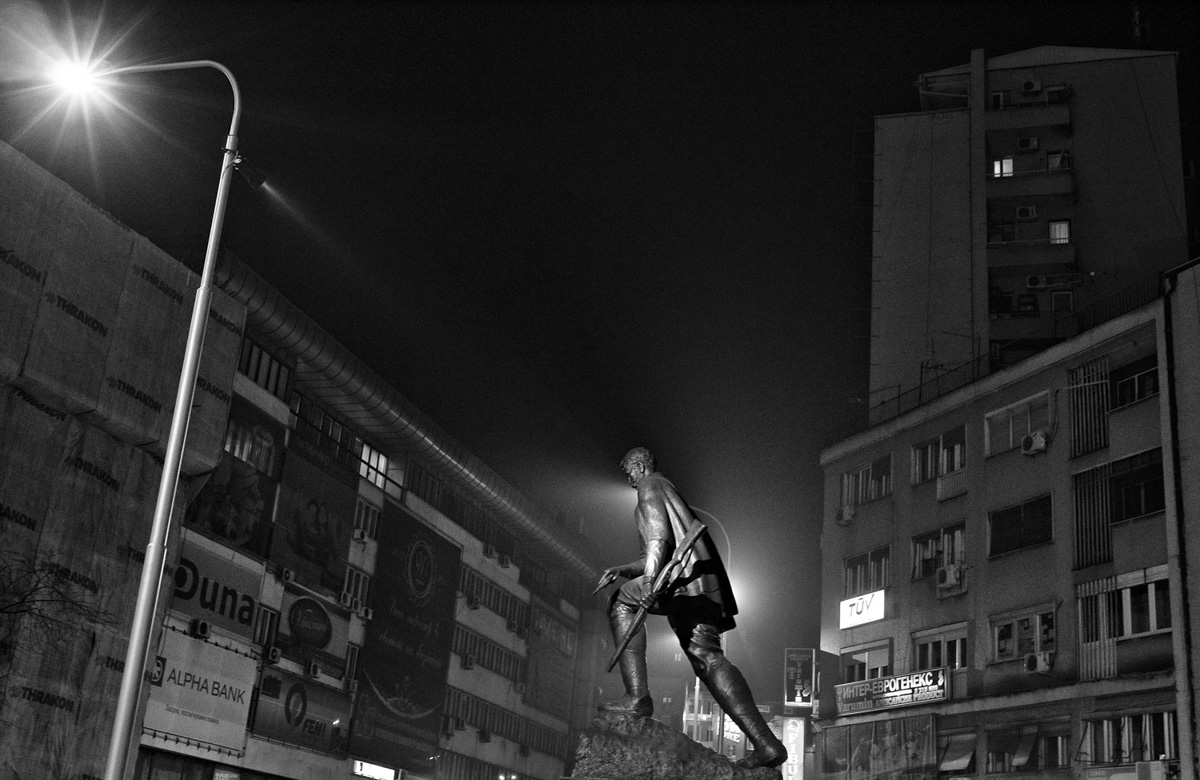 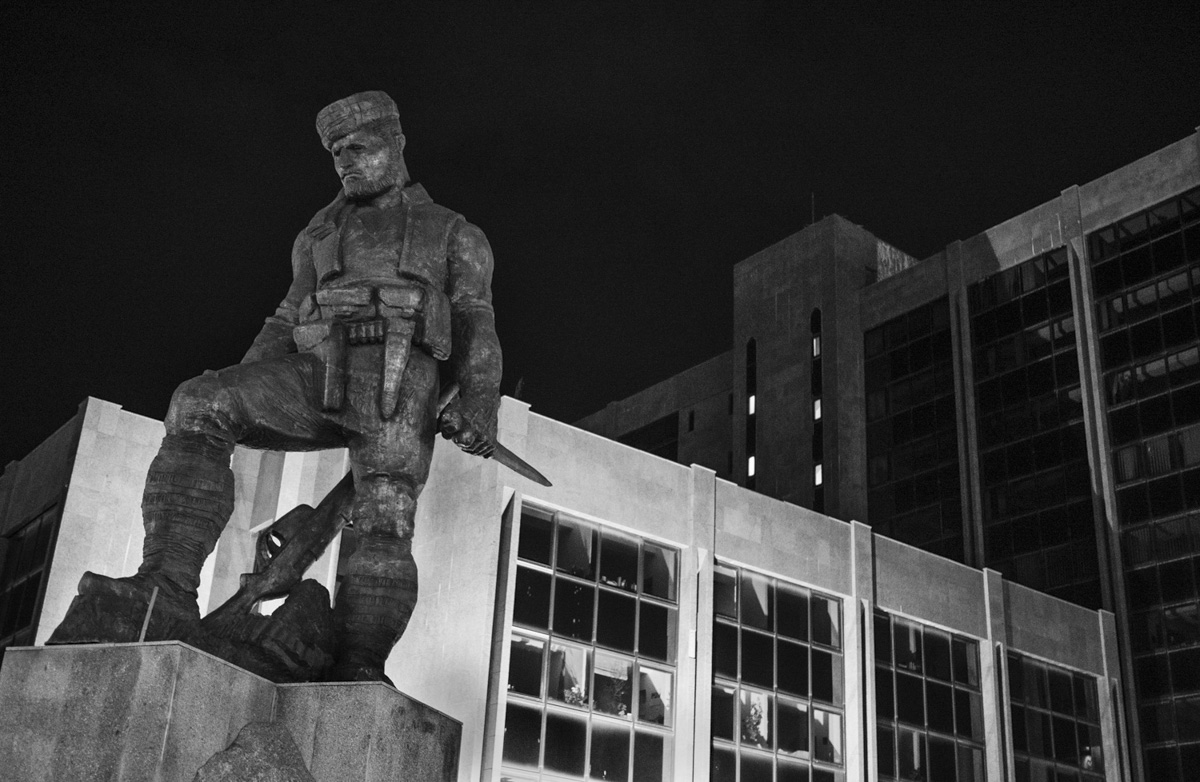 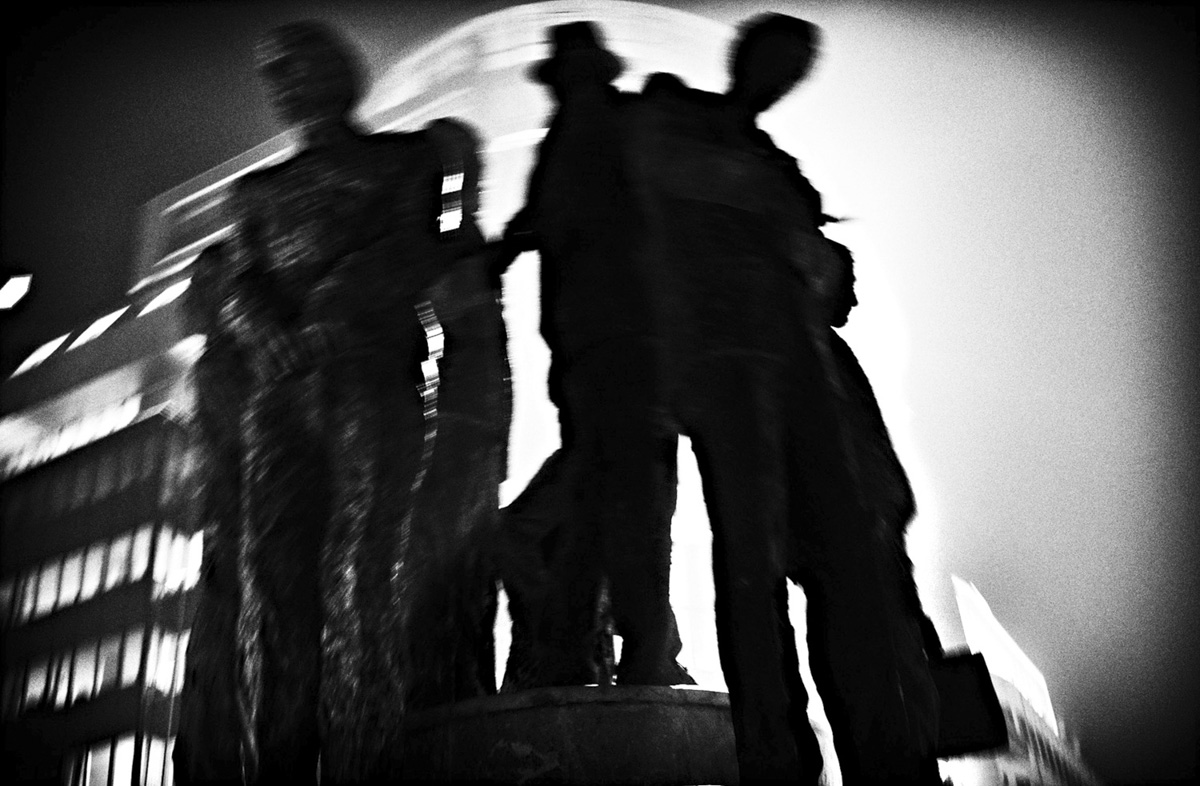 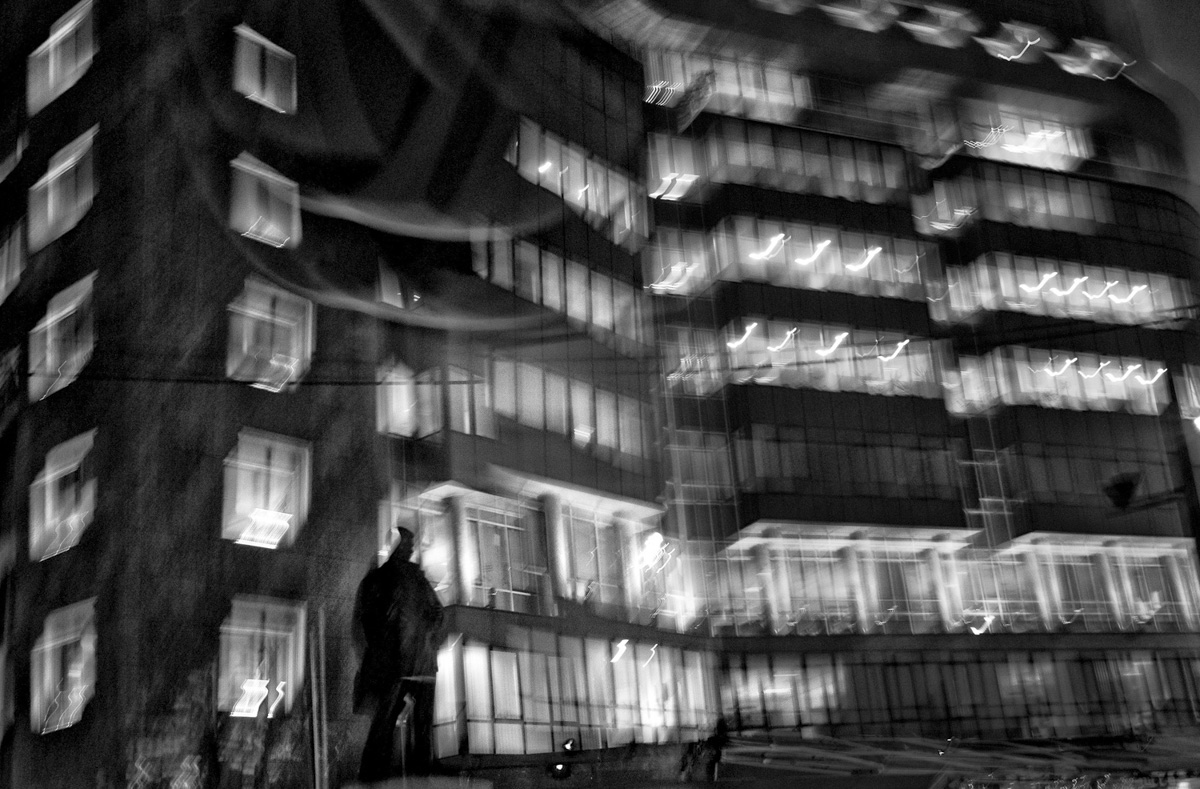