A documentary photo–essay creating an intimate portrait of a country and its people, outside of the stereotypical image of a society at a crossroad, stuck in a transitional period not leading anywhere, and wider than the picture formed by the media of an everyday life burdened by corruption scandals and political games. Made over a period of two years the essay documents a country approaching its 15-th anniversary of independence. 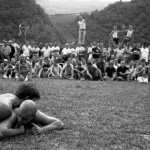 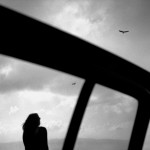 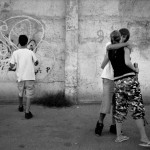 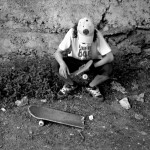 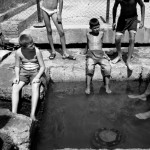 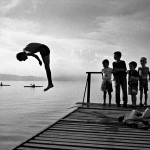 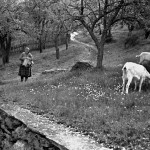 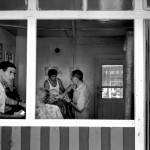 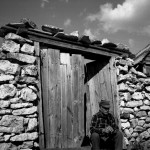 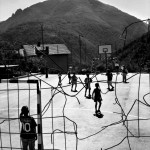 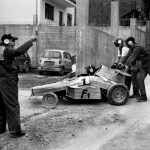 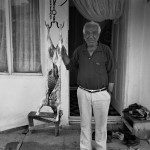 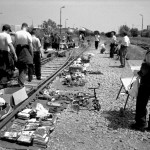 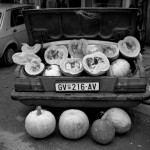 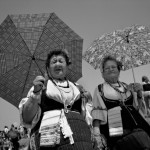 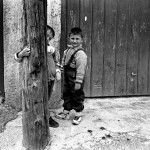 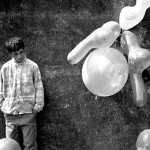 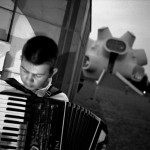 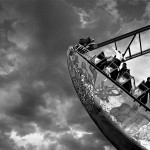