Between The Light And The Shadows

Skopje Fashion Week, 2002 – 2007. But the inspiration is not in the latest fashion styles, but rather in the visual energy of the fashion event and its backstage, in the sensation to be among the audience and the idea to portray the participants in their intimate moments of preparation, concentration, euphoria and boredom, the mixture of emotions prior to and after the performance. These photographs are an effort to isolate the event from its spatial and temporal context and to photograph a fashion show in a different manner. It is a documentary photo essay trying to catch a sensation existing under the surface. 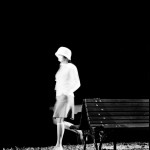 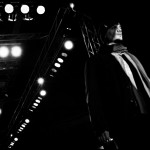 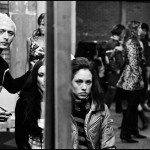 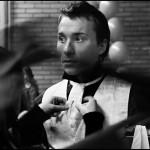 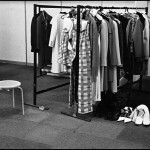 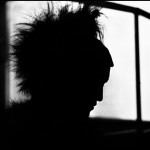 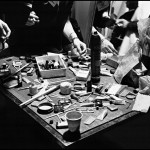 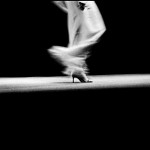 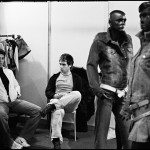 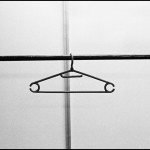 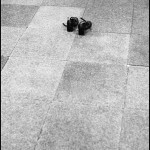 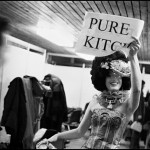 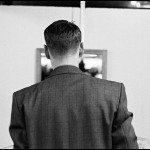 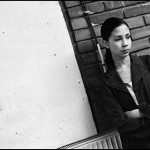 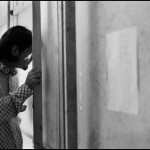 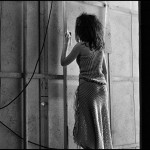 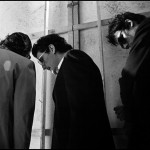 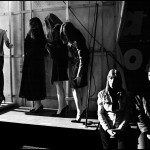 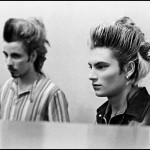