SPARKS: INITIATIVES FOR A SAFE SCHOOL >>> Tetovo, a city in western Macedonia, is a multi-ethnic community, which as a result of the Macedonian war conflict in 2001, has become a divided city. An invisible wall divides every segment of life in the city, the educational system being no exception. In such environment, a group of psychologists have started a project under the name of Safe School in Community Under Risk whose goal is to return the feeling of security and safety among children, as well as, to provide a healthy environment where students can feel that they belong, where they can acknowledge their differences, where they can feel important and where their creativity is stimulated. The photo essay is presenting the story of this project and the children participating. 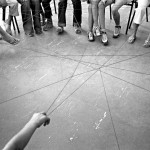 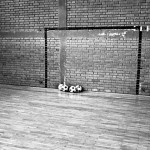 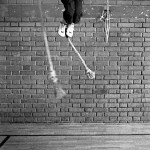 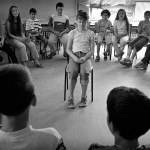 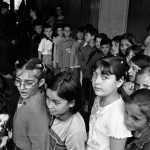 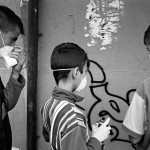 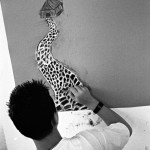 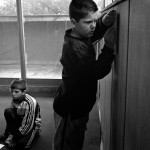 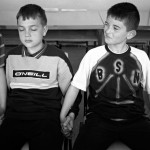 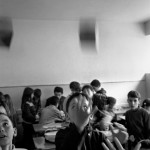 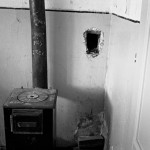 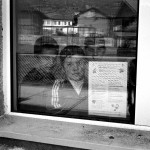 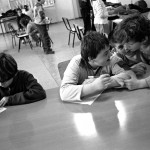 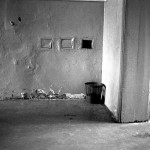 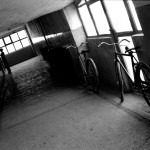 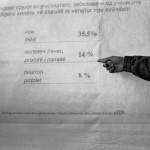 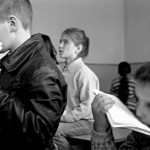 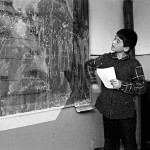 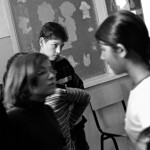 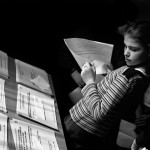